One of the more media hyped crimes of the last decade is the Scott Peterson investigation for the murder of Laci Peterson. A pregnant women who was missing for four months until her body washed up on a beach. Laci Peterson was 8 months pregnant at the time of her disappearance and her family knew her so well that they instantly knew there was a problem when she came up missing. Laci Peterson came up missing on Christmas Eve of 2002.


When the police got involved in the investigation they immediately questioned Scott where he made a fatal mistake; he provided an alibi before the homicide detectives investigating the case even asked for one. From the start, the actions of Scott Peterson change the type of investigation from that of a missing person to that of a murder investigation.

Scott left no hard to find evidence for the police. He may as well of confessed to the murder. 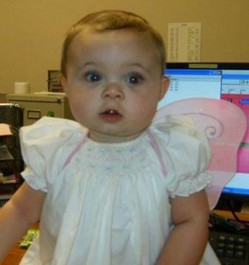