Every year the Texas Department of Public Safety initiates a campaign in which DWI offenders are targeted in Houston surrounding areas. These annual DWI Stings normally occur between a 6 week period which includes the Thanksgiving, Christmas and New Years holidays. 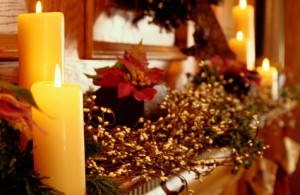 Law enforcement already knows their targeted areas based on internal high risk classifications which is loosely based on crash statistics and previous arrests.

If you’re partying in the Houston area over the holiday period be sure to either take a cab, Uber, Lyft or carpool with a designated driver to avoid any chance of being arrested for Driving While Intoxicated.

Its also to important to note that December is National Impaired Driving Prevention Month, a time to raise awareness about the consequences of driving under the influence.

What Should You Do When You See a Drunk Driver?

Make sure everyone in your vehicle is wearing a seat belt in case the drunk driver’s vehicle approaches yours. Drive cautiously and away from the veering vehicle. If you suspect that a driver is drunk and out of control you should report the drunk driver. Call 9-1-1, provide the location, and the car’s description. Do not risk your life in order to get this information.

Driving while intoxicated is a serious criminal offense in Houston and elsewhere in the state of Texas. You’ll need a Board Certified specialist DWI defense lawyer like Tad A. Nelson if you’ve been criminal charged with Driving While Intoxicated in Houston.

See the video below to learn more about Tad’s legal services.

Whether you’ve been accused of DWI in Angleton, Alvin, Pearland, Brazoria, or anywhere else in Brazoria County, TX, you’ll need a smart & experienced attorney on your side if you’re to have a chance of winning your case in the court of law.

Houston DWI Lawyer Tad A. Nelson is well known as a DUI defense lawyer in Houston, but has law offices close to Brazoria County Texas and normally appears at the Brazoria County criminal court house to defend persons accused of drunk driving another criminal offenses related to being intoxicated while operating a motor vehicle. 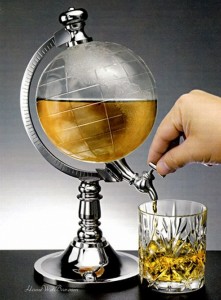 In spectacular fashion the Law Offices of Tad Nelson & Associates wins multiple cases on behalf of its clients as a result of board certification, recognition is a forensic DWI lawyer with scientific credentials, and over 20 years of experience defending persons accused of related offenses.

Police have a number of methods of spotting drunk drivers which include watching for the use of turn signals, quickly identifying drivers who make sharp or wide turns, in addition to spotting drivers who may be driving a bit slow as compared to the rest of traffic. Lena veering and failure to maintain a single lane of traffic is also a common reason that motorists are stopped in Brazoria County under suspicion of drunk driving.

When a person stopped for drunk driving a be subjected to fill sobriety testing, forced blood draw, or the officer may compel you to participate in the use of a breathalyzer device.

If you take the test you’re giving up your right to refuse testing, which may help aid in your prosecution in the event that your case goes to trial. The Brazoria DWI defense lawyers of the Law Offices of Tad Nelson and Associates have years of experience getting cases dismissed long before they make at trial, and if they do make to trial, we have a history of succeeding on behalf of our clients are charged with DWI.

The worse thing that can happen to you if you are visiting Galveston, TX is to get pulled over by the police department, arrested for DWI, and thrown into the Galveston County Jail.

Every weekend people from all over the southeast Texas region travel to Galveston to enjoy its beaches and its surfside atmosphere. A number of these people also indulge in the consumption of alcoholic beverages during their visit to the island as well. Some, without regard for the fact that they will have to drive back home. This creates an atmosphere conducive to driving drunk.

One of the ways that you can exercise some proactivity if you intend to venture onto Galveston Island for some fun and partying is to take measures to avoid environments and situations that will leave you susceptible to drunk driving. Don’t go all the way to Galveston and engage in the consumption of alcoholic beverages unless you intend to rent a hotel room, or have someone with you who can serve as your designated driver.

Another thing you can do is ride with someone else and leave your vehicle at home, or better yet, don’t drink any alcohol in the first place.

If you’ve been arrested in Galveston, TX for drunk driving then you’ll need to talk with a lawyer with experience fighting DWI cases in Galveston for the best chance of limiting the potential criminal penalties for the offense. In some cases, attorney Tad Nelson of The Nelson Firm can get the case dismissed, or get the jury to find you not guilty depending the details of the case, and even if you are found guilty there is the possibility that he can get you probation instead of jail time.

Regardless of the situation you find yourself in, if you are accused of a DWI offense, talk with a lawyer as soon as possible. 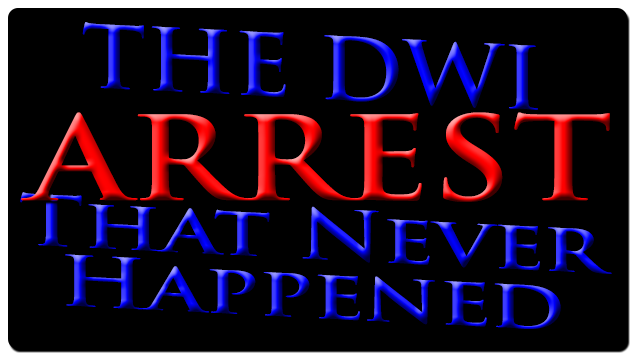